← more from
Cleopatra Records
Get fresh music recommendations delivered to your inbox every Friday.
We've updated our Terms of Use. You can review the changes here.

Sick For Songs A Season Eats 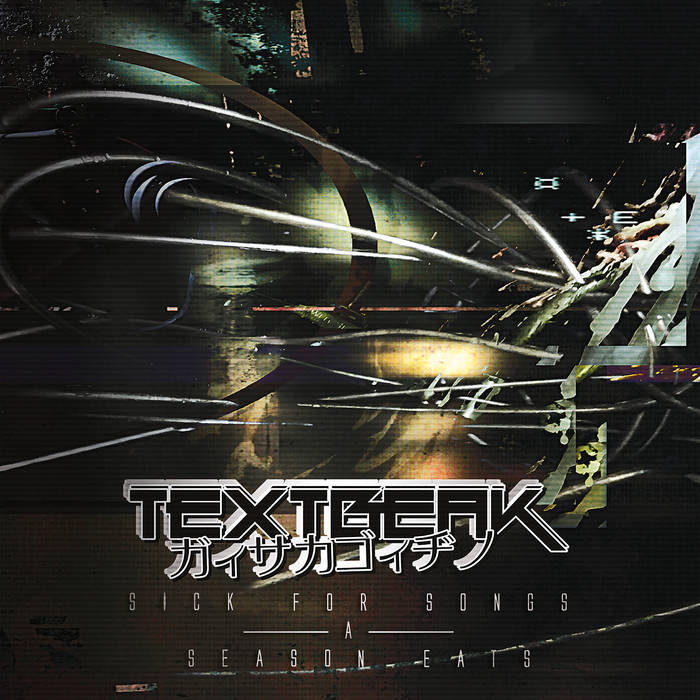 • Produced by John Fryer, producer of such artist as Depeche Mode, Nine Inch Nails, Fad Gadget. John was a member of This Mortal Coil

Produced and mixed by John Fryer

All is War: Synths and samples by Andrew Lent (Spooky Action at a Distance and Missile Command).

Chimera: Intro drums by Tim Smith of Man-009 and Lestat.

We Are The Jaguars: Guitar and vox by John Fryer.

Pressure Tank: Violin by Gwen Thomas. Mad delay and all musick recorded at Echo Base by Sputnik. Roland W-30 and Alesis D4 by Mike Textbeak.

Bandcamp Daily  your guide to the world of Bandcamp